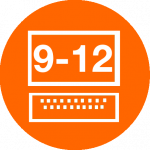 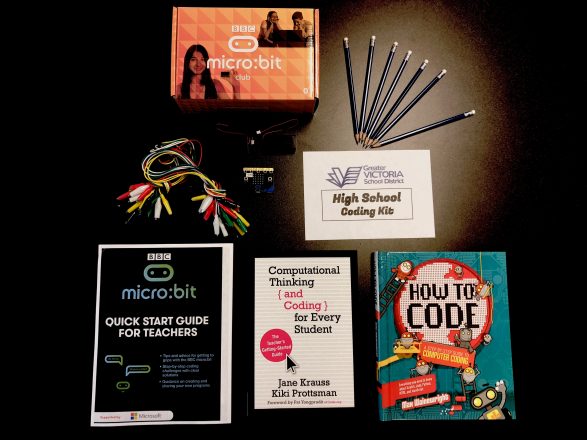 How to Code: A Step by Step Guide to Computer Coding

Some potential pathways for secondary coding may include but are not limited to:

Blockly is library that adds a visual code editor to web and Android apps. The Blockly editor uses interlocking, graphical blocks to represent code concepts like variables, logical expressions, loops, and more. It allows users to apply programming principles without having to worry about syntax or the intimidation of a blinking cursor on the command line.

Greenfoot – A Java based program that allows for both block-based coding and text-based coding. Makes an ideal transition tool from middle school to secondary.

Micro:Bit Python – Programmable mini-computers that can be used to create large numbers of interesting cross-curricular experiments and tools.

MicroPython in 60 Minutes Guide: Even if you’ve never programmed in Python before

Getting Started with the Micro:Bit (PDF E-Book)

Social Studies 10 Example: Immigration to BC

MIT App Inventor is an intuitive, visual programming environment that allows everyone – even children – to build fully functional apps for smartphones and tablets. Those new to MIT App Inventor can have a simple first app up and running in less than 30 minutes. And what’s more, our blocks-based tool facilitates the creation of complex, high-impact apps in significantly less time than traditional programming environments.