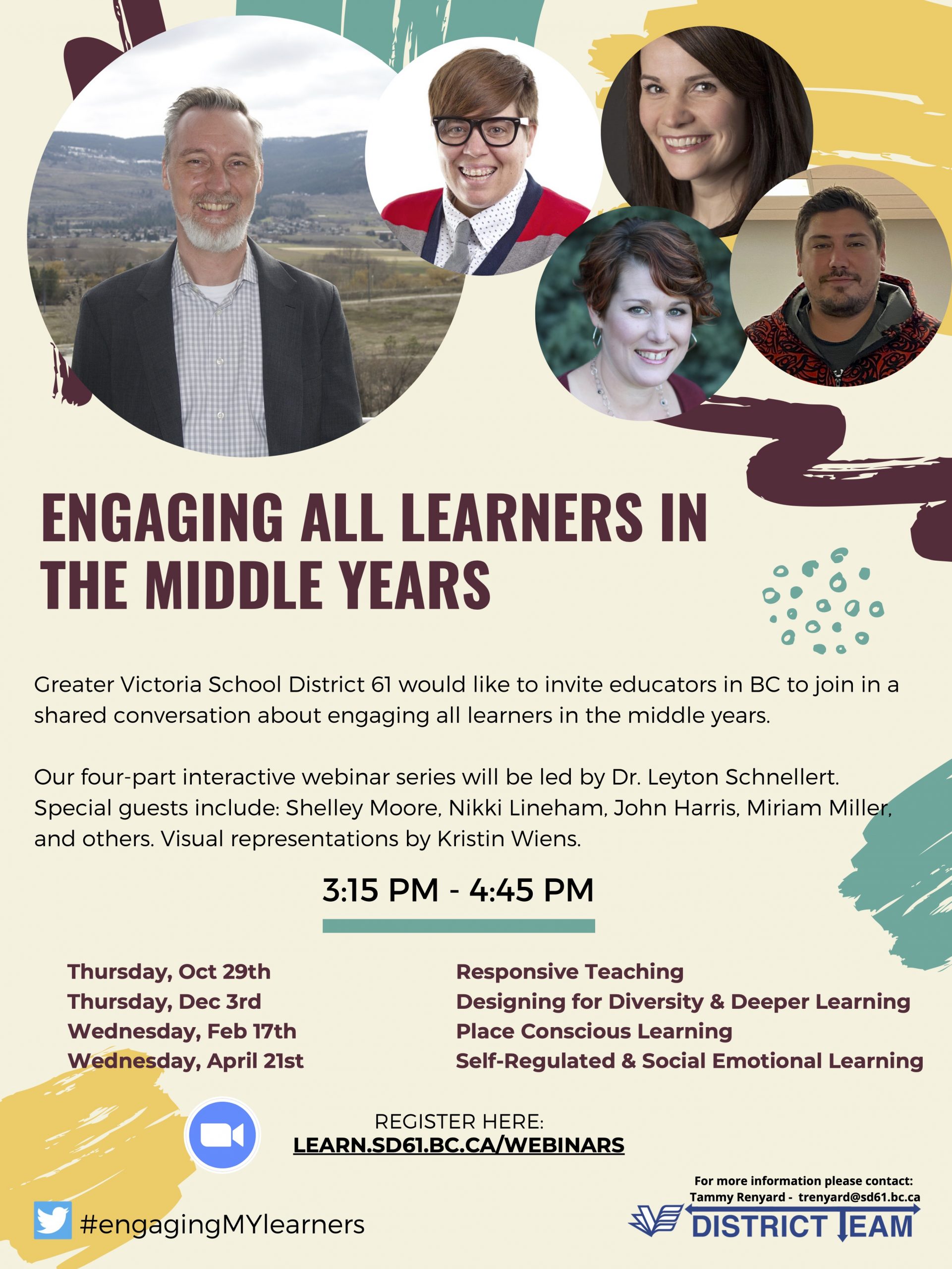 Engaging All Learners in the Middle Years Webinar Series

Greater Victoria School District 61 would like to invite educators in BC to join in a shared conversation about engaging all learners in the middle years.

Our four-part interactive webinar series was led by Dr. Leyton Schnellert.  This fourth webinar is titled Self-Regulated and Social Emotional Learning with guest Miriam Miller. These webinars are split into... Read more

Our four-part interactive webinar series was led by Dr. Leyton Schnellert.  This webinar is titled Designing for Diversity & Deeper Learning with guest Shelley Moore. These webinars are split into... Read more 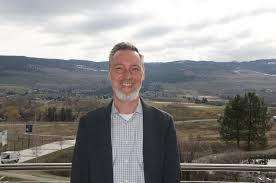 Leyton is an associate professor in UBC’s Department of Curriculum & Pedagogy and Eleanor Rix Professor in Rural Teacher Education. He focuses on how teachers and teaching and learners and learning can mindfully embrace student diversity and inclusive education. Dr. Schnellert is the Pedagogy and Participation research cluster lead in the UBC Institute for Community Engaged Research and co-chair of BC’s Rural Education Advisory Committee. He has been a middle- and secondary-school classroom teacher and a learning-resource teacher for grades K–12. His books, films, and research articles are widely referenced locally, nationally, and globally.

For more information about Leyton visit: leytonschnellert.com/ or on twitter as @LeytonSchnell

Originally from Edmonton, and now based in Vancouver, British Columbia, SHELLEY MOORE is a highly sought-after teacher, researcher, speaker and storyteller and has worked with school districts and community organizations throughout both Canada and the United States. Shelley’s presentations are constructed based on contexts of schools and communities and integrate theory and effective practices of inclusion, special education, curriculum and teacher professional development. Her first book entitled, “One Without the Other” was released in July 2016 to follow up her TEDx talk. Shelley completed an undergraduate degree in Special Education at the University of Alberta, her masters at Simon Fraser University, and is currently a PhD candidate at the University of British Columbia. 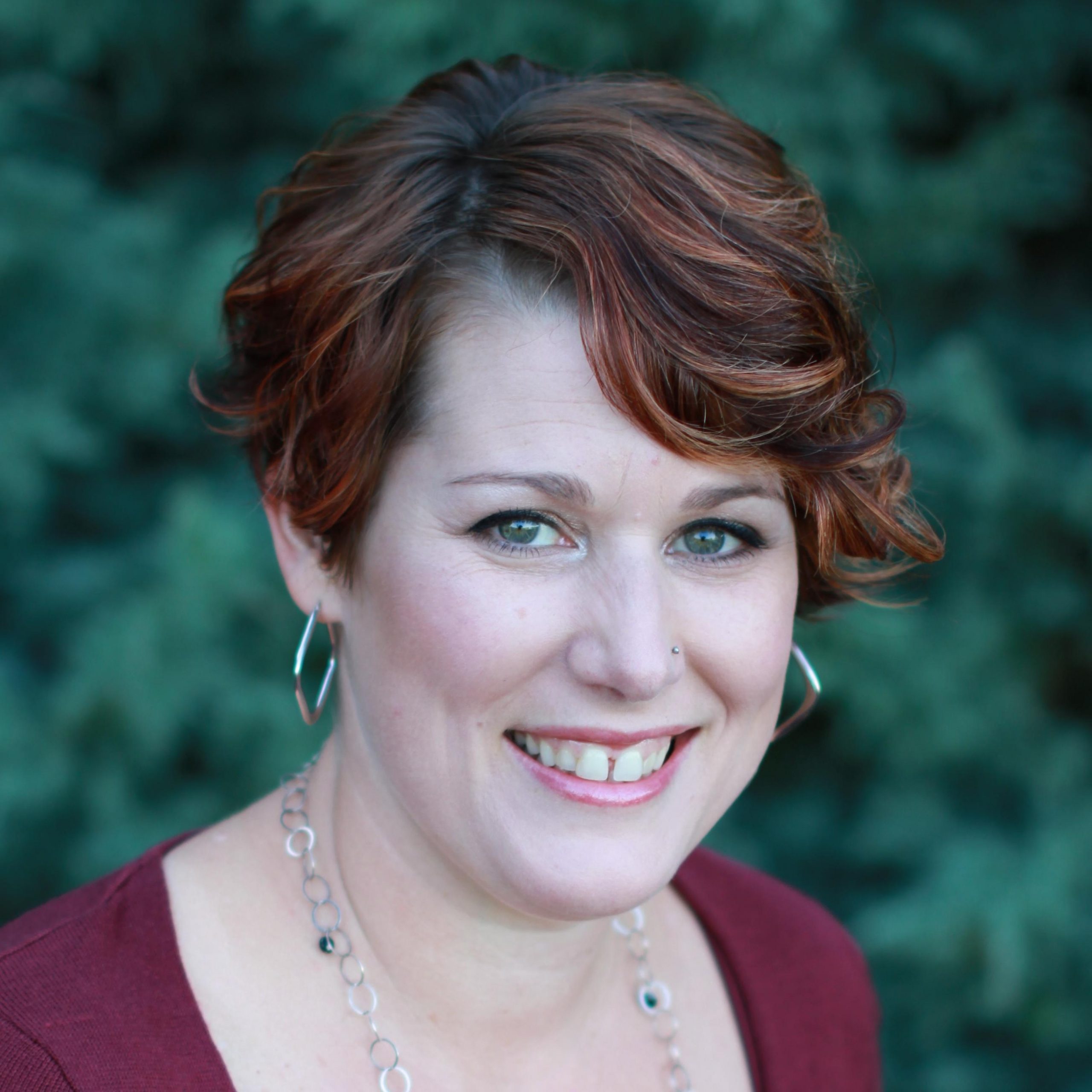 Nikki Lineham is a non-Indigenous math teacher in Lekwungen territory (Victoria, BC) who has been mentoring math teachers for over 12 years. Her passion stems from watching students, teachers and parents learn to understand math conceptually and the resulting growth in confidence, achievement and love for math. Nikki co-founded Educating Now, an online resource for teachers, as a way to support teachers in learning to use manipulatives, visuals and language to support students in developing deeper math understanding. Nikki recently graduated within the first cohort of educators enrolled in the post-graduate certificate in ethnomathemtics at the University of Hawaii. This experience has fueled a new passion for culturally sustaining/revitalizing math teaching and so she is currently working on her PhD at the University of Victoria. It has also given her more tools to support teachers in understanding how Indigenous perspectives and ways of knowing can be incorporated into math teaching as a way to support all learners.

For more information about Nikki visit: http://educatingnow.com/ or on twitter as @nikkilineham 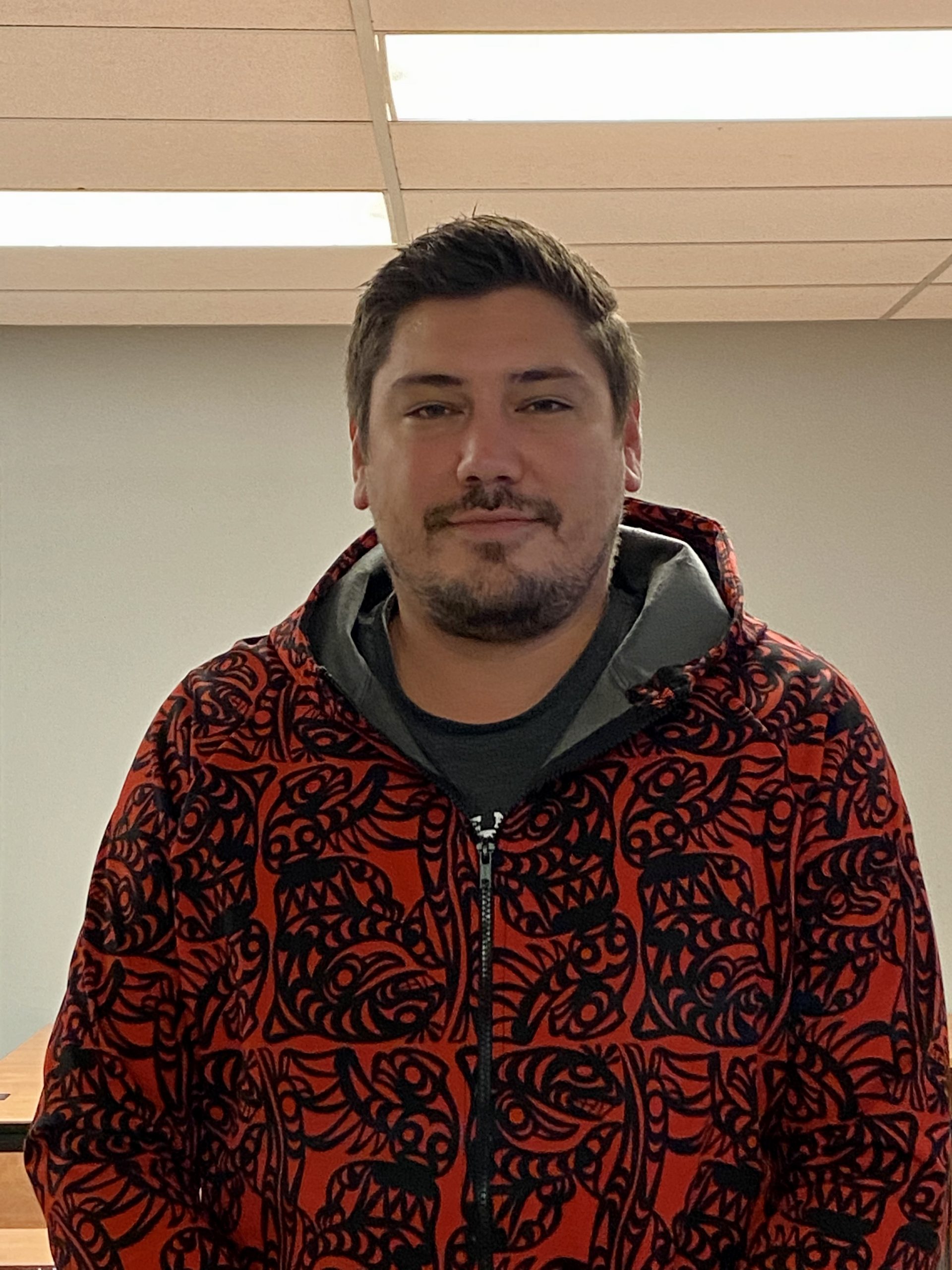 John Harris is an Indigenous Educator and member of Snuneymuxw (Nanaimo) First Nation. Having had the privilege of living, learning and working as a Coast Salish person in Lekwungen (Greater Victoria) territory his entire life, many of his cultural teachings are rooted in this place, and on the land. From roasting salmon over open fires at Esquimalt Lagoon and harvesting Dungeness and Red Rock crab in the estuary below Royal Roads University, to learning to process deer and hunting grouse in the T’Sou-ke (Sooke) foothills, his life has been enriched by a deep and personal connection to the land. As an educator, John has found that incredibly profound learning occurs at the intersection between traditional ecological knowledge of local First Peoples, land-based experiential teaching, and an openness on the part of educator and student alike to embrace Uy’skwuluwun (a good mind and a good heart) when doing this work. His work in this field has culminated in his presenting to educators across the province about ‘why’ it’s important to engage learners in this way. While this type of learning can be both impactful and life-long, it’s also interdisciplinary making it relevant to educators of all backgrounds.

Miriam Miller is an educational and research consultant committed to bringing social and emotional learning (SEL) to the forefront of the education community. Miriam works with educational institutions and organizations to support on-going professional learning in the areas of emotional literacy, school and classroom climate, and intervention/prevention initiatives. Miriam is a senior coach and trainer with the Yale Center for Emotional Intelligence at Yale University and a researcher with the Social, Emotional, and Educational Development lab at the University of British Columbia. The combination of Miriam’s background as an educator, and her current role as a researcher, allows her to dynamically present research-to-practice in especially relevant ways for educators. 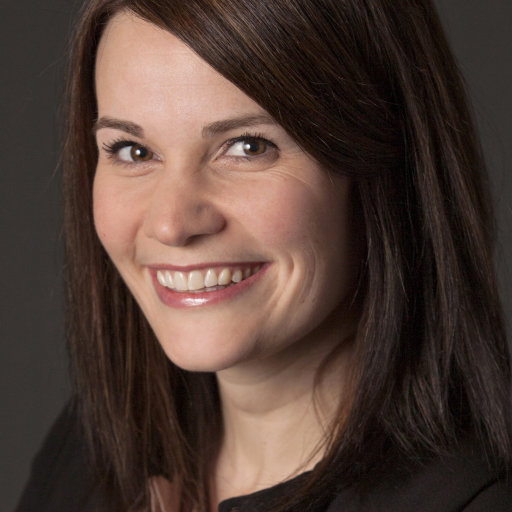 For more information about Miriam see her on Twitter @miriam_e_miller